What is the difference between volume and mass?
​

Weight depends on the effect of gravity. Weight varies according to location.
Mass is a property of matter. The mass of an object is the same everywhere

Weight can be zero if no gravity acts upon an object, as in space.
Mass can never be zero

Mass does not change according to location.
Weight increases or decreases with higher or lower gravity. 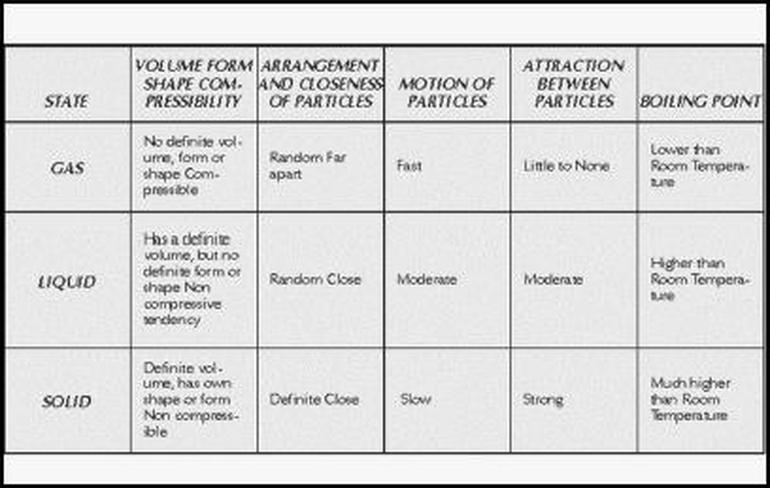 The particles of a solid, liquid, and gas have certain characteristics. 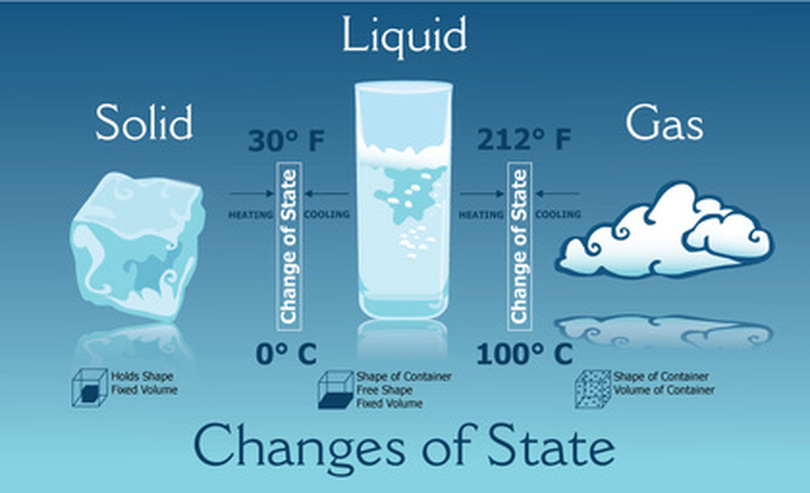 Matter changes as the temperature rises and falls.